Gujatati Culture,Dress and Food-The Heart and Soul of Gujarat:the great gujarat
The diverse and vibrant state of  Gujarat has a significant contribution to the cultural aspect of India.The sheer simplicity and amiability of Gujaratis have made them a flourishing community. The state of Gujarat boasts a vibrant art, architecture, culture, and heritage. all of which is quite evident in the day to day lives of the locals. 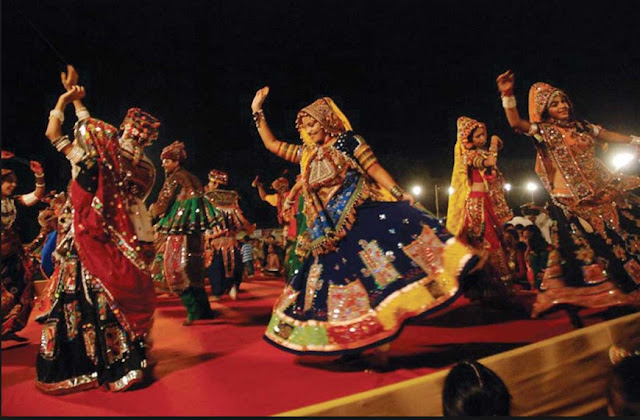 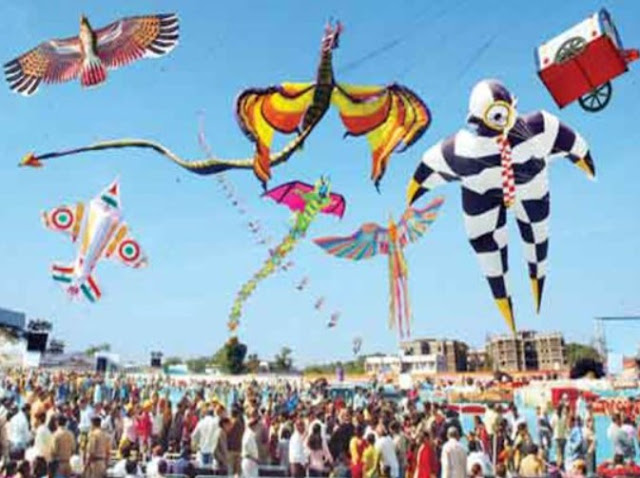 The vast array of handcrafted products displaying Gujarat art forms are not  only popular in our country, bust are a well-known entity all across the globle.Gujarat serves as the producer of some of the most creative and elegant furnishings that include bedcovers, quilts, cushion covers and table mats. Preserving the glorious legacy of its past, thje garment industry of Gujarat provides a boad range of items to the buyers, namely salwar, kurtas, cholis, ghaghras, odhnis, skirts, and jackets. Intricate dainty patterns are woven on the patola sarees with high precision.

Since Gujarati people are quite enthusiastic and amiable, they have many traditional forms of dance. The four major forms of dance are Dandiya Raas, Garba, Padhar, and Garbi. Dandiya Raas is performed by both men and women and utilizes movement of bamboo sticks, known as Dandiyas. it has ancient roots and was believed to be played by the beloved Gopis of Lord Krishna.Garba is usually performed by the females in a circular formation. it is performed with reverence of the feminine form of the divinity. Garbi is traditionally performed by only the men and the use of instruments like dhol and manjiras.Padhar is mainly performed by the rural communities near Nal Lake. 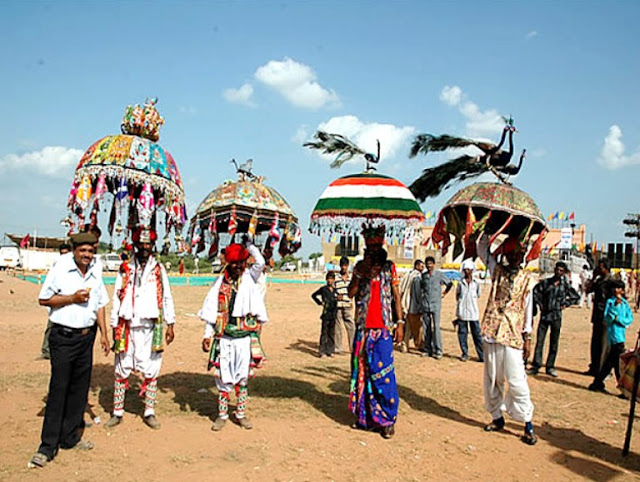 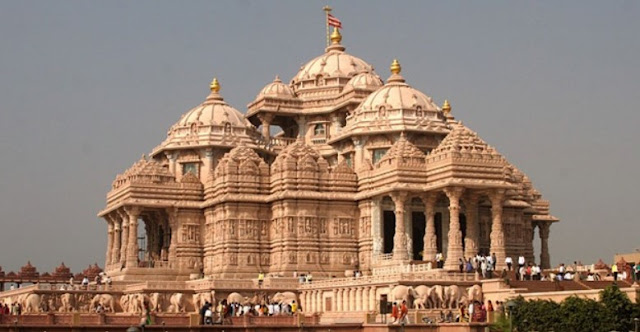 Due to many religions coexisting in the state, Gujaratis believe in various Gods and Goddesses.Embracing different religious faiths, Gujaratis demonstrate a vibrant mix of Hinduism, Islam, Jainism, and Buddhism. This amalgamation of cultures is quite evident in their beliefs, customs, traditions, institutions, and practices. The natives display a balanced lifestyle due to the perfect system of learning, a blend of religious practices and the development of artistic traits.

Although Gujarati is the mother tongue of the natives of Gujarat, many other language are widely spoken throughout the state. Gujarati is an Indo-Aryan language derived from Sanskrit and is the 26th most widely used language in the world. Gujarati has about 11 different dialects, spoken in various parts of the state.Since the state of Gujarati shares its border with Maharashtra,Madhya Pradesh and Rajasthan; a small section of its population speak the native language of the neighbouring states, namely Marwari,Marathi , Hindi along with Urdu and Sindhi.

The fairs and festivals of Gujarat showcase the real vibrancy and colours of its diverse culture. Thousands of people flock to Gujarat to witness the extravaganza during festivals like Navratri Mahotsav, Deepawali, Rathyatra and Kite festival. There are some fairs as well that are organized in the state every year, namely-Shamlaji Melo, Bhadra Purnima fair, and Mahadev Fair.
ALL PARIPATRA March 17, 2019 Komentar