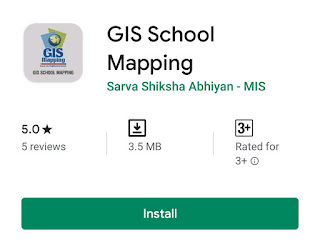 GIS SCHOOL MAPPING APPLICATION INSTALL KARVA ANE LACATION SET KARVA BABAT LATEST GR The early 20th century saw the development of photozincography, which allowed maps to be split into layers, for example one layer for vegetation and another for water. This was particularly used for printing contours – drawing these was a labour-intensive task but having them on a separate layer meant they could be worked on without the other layers to confuse the draughtsman. This work was originally drawn on glass plates but later plastic film was introduced, with the advantages of being lighter, using less storage space and being less brittle, among others.

When all the layers were finished, they were combined into one image using a large process camera. Once color printing came in, the layers idea was also used for creating separate printing plates for each color. While the use of layers much later became one of the main typical features of a contemporary GIS, the photographic process just described is not considered to be a GIS in itself – as the maps were just images with no database to link them to. 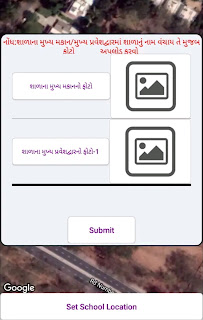